Thank you! Your application has been sent successfully!
Oops! Something went wrong while submitting the form.
$3,500
*price includes up to 6 people per organization 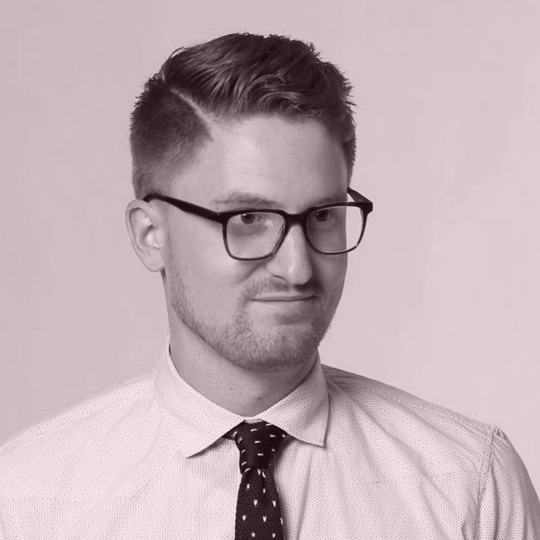 Lance, an aerospace engineer and product designer, founded DXLabs to envision, design, and build moonshots for clients like Intel's Drone Team, Lowes Innovation Labs, Singularity University, and some of Silicon Valley's most successful startups. The companies he's advised have raised over $300M with two acquisitions.

He is passionate about humans interact with technology and holds two patents in human-computer interaction. He believes that science fiction can create the space for leaders to think big about their north star, and creates frameworks for how to get there. Although he's passionate about technologies such as AI, robotics, mixed reality, and blockchain, he's even more excited about how we can leverage these tools to build towards a future we want for our society.

Take your vision to the next level with leading hackers, hustlers, and designers. 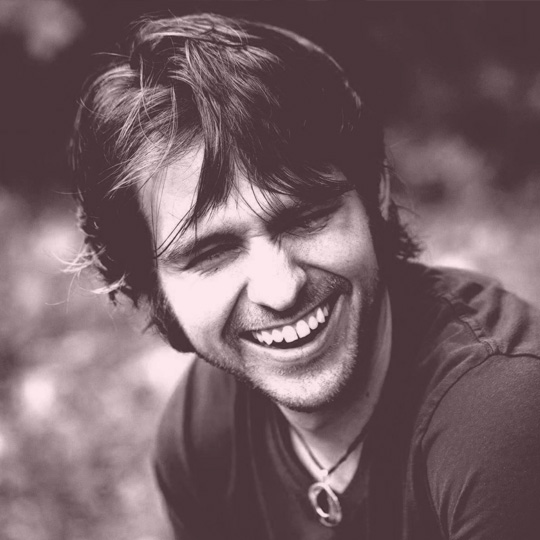 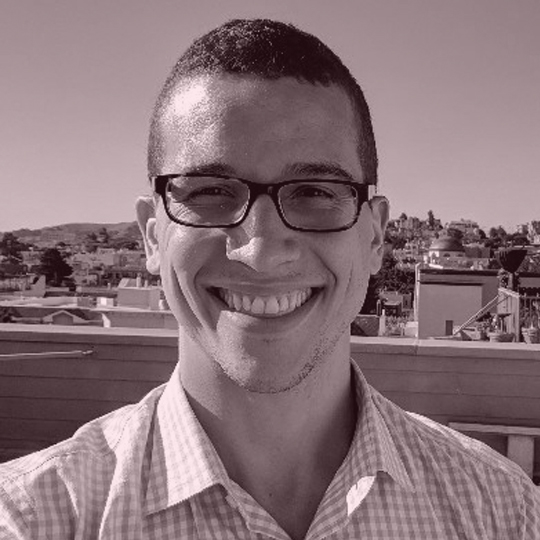 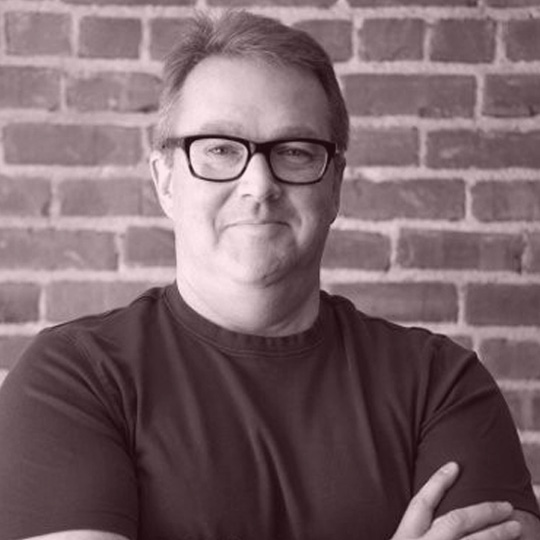 Spatial Shift, Back to Space, and The Kitchen Collective
VIEW PROFILE 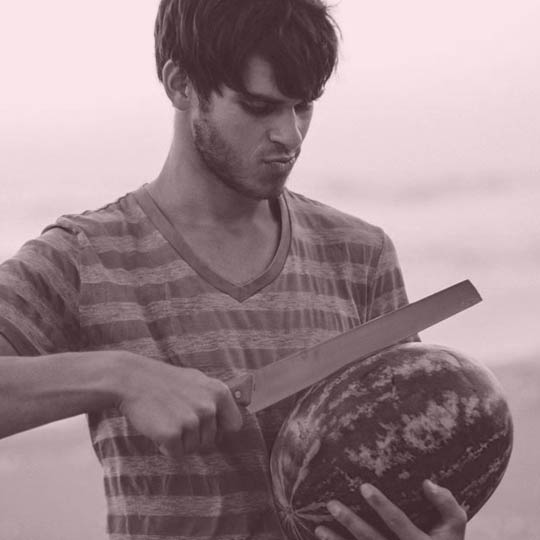